A bit anxious and irritable at this moment was natural for an enochlophobic like me. I sunk into my easy chair, towards the end of the hall, after Abigale, stopped me from escaping to my room upstairs. Abigale was a matured young woman of twenty-six now and she knew very well how to convince her father. Looking me straight in the eye she rested her arm against the wooden railing and blocked my way.
“For mum’s sake dad, be with us at least today.”
Crying all day had made her voice heavy and sadistic adding to the effect of what she meant.
“What would they all say if you just went away like this.” She continued to make me see reason.
‘For mum’s sake, be with us at least today.’ For my Martha’s sake. Her words pinched my grieving heart and how I wished someone would have told me this, years back, at least for my Martha’s sake I would have been a little less selfish in my past. 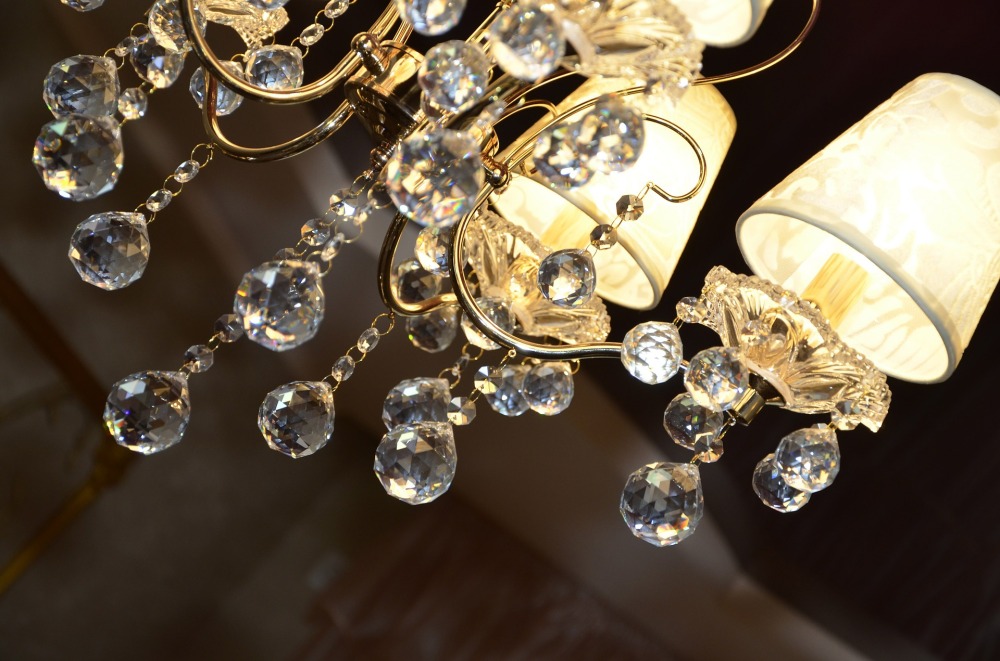 The dim chandelier hanging in the center of the room spread a shadowy effect. Helping me to merge in with the mahogany furniture we had collected over the years. Much of it was bought from those who immigrated to other countries after the Indian independence in 1947. They had sold their belongs for little or nothing, and Martha made the most of it, she had a special taste for these antiques.

Among all the paraphernalia not many noticed me in the background, I was rather glad they didn’t. They were all busy hanging around and talking to each other about everything under the sun. The men making business contacts while the women gossiping and boasting to their heart’s content. In fact, It was not until Mitchelle my eldest daughter made my presence known, that they came to know I existed there.
“Would you like to eat something, Dad?” she inquired “You need to eat something and take some rest.” She could see with the look on my face that I was at the end of my rope. I had had enough of sitting there and listening to their bullshit.
“I would like to rest,” I said in a loud yet clear voice while standing up to retire to my room.
All eyes turned to me in sudden compassion. Though I refused to eat anything, food was the last thing I could think of, but they sat me back and insisted that Mitchelle should go get me some soup. It was a cold night and I was looking awfully sick they said. 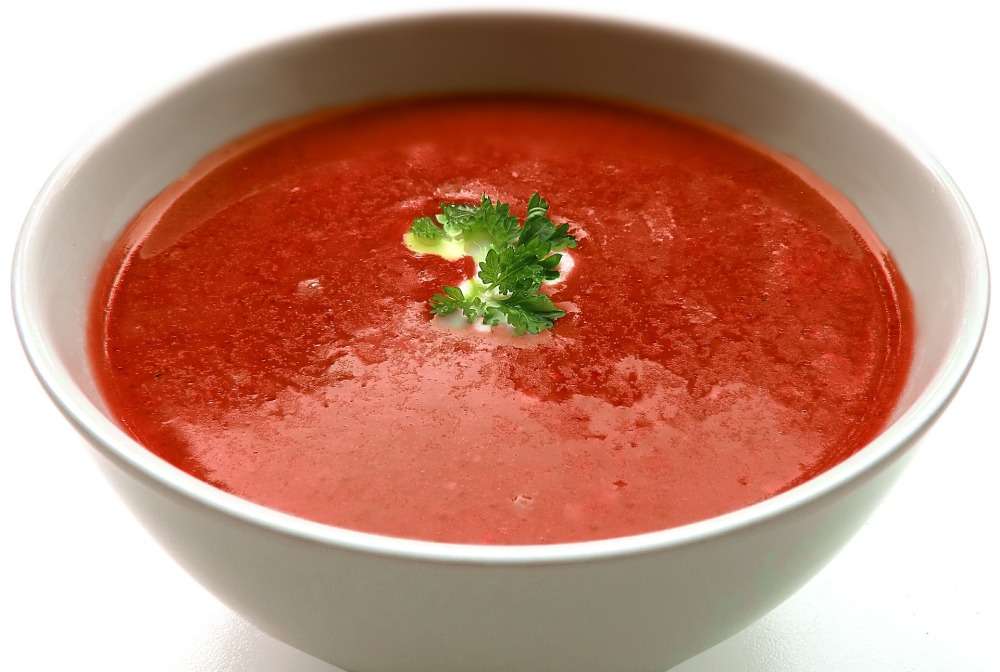 Sipping on the hot soup, for the first time in my life I felt like a droid, devoid of every emotion, helplessly stuck in a situation that seemed so fake and annoying.
Where were all these people when Martha was suffering for almost three years? I thought. She longed for someone to come and see her, talk to her but no one had time, a few came in the beginning but even they stopped after a couple of visits and yet, What are they all doing here today and showing so much concern for me?

Having to hear the sequence of Martha’s death being narrated over and over again was getting on my nerves. What made me even more annoyed was watching my two girls having to deal with the pain of answering repetitive questions of ‘How did Martha die? What had happened to her? Why didn’t you do this and Why didn’t you do that?’ forcing them to feel a sense of guilt while accepting condolences from all those who visited. Their eyes were full and handkerchiefs moist throughout the evening. Martha hated to see tears in their eyes, As for me I had cried a river and now felt dry and empty. I could see how exhausted they were but for Martha’s sake even they stood strong.

It was close to nine and yet a few neighbours and acquaintances still lingered in the corridor, talking in soft, low voices barely audible now. They were busy discussing and presenting their own elegical stories, and drawing analogies between the past and the aftermath. Martha’s death had given them the authority to nose into our family matters. Mitchelle and Abigale nodded their heads from time to time, giving them and their suggestions the attention they deserved, though they had their own plans.

Martha had been suffering for a long time and the thought of what would happen to the property after she died, had already surfaced, been discussed and decided, everything was cut and dried.
The house and all its belongings would be sold, the property divided between the two, they would buy posh flats in the city.
But between all this, there was a problem and that was me.
Well, even for that they had sorted things out. I would be staying with both of them. The first six months of the year with Mitchelle and the other six months with Abigale, like some term policy with its premiums divided half-yearly.
It was a big blow to me when they discussed this with me the next morning.
I couldn’t digest the fact that, this was the same me who until a day before held the reigns of his family and now suddenly reduced to an oddity.
An invisible prefix had settled over my identity changing my status from Joe to ‘Widower Joe’ with many connotations of sympathy attached. I had lost control over my life, others were going to make decisions for me from now on, I was nothing but, Poor Joe, Lonely Joe, heartbroken Joe, vulnerable Joe and God alone knows what else. They could call me what they like and decide what they want.
But I, I was definitely not going to let this be my fate…..

View all posts by annadinecharles